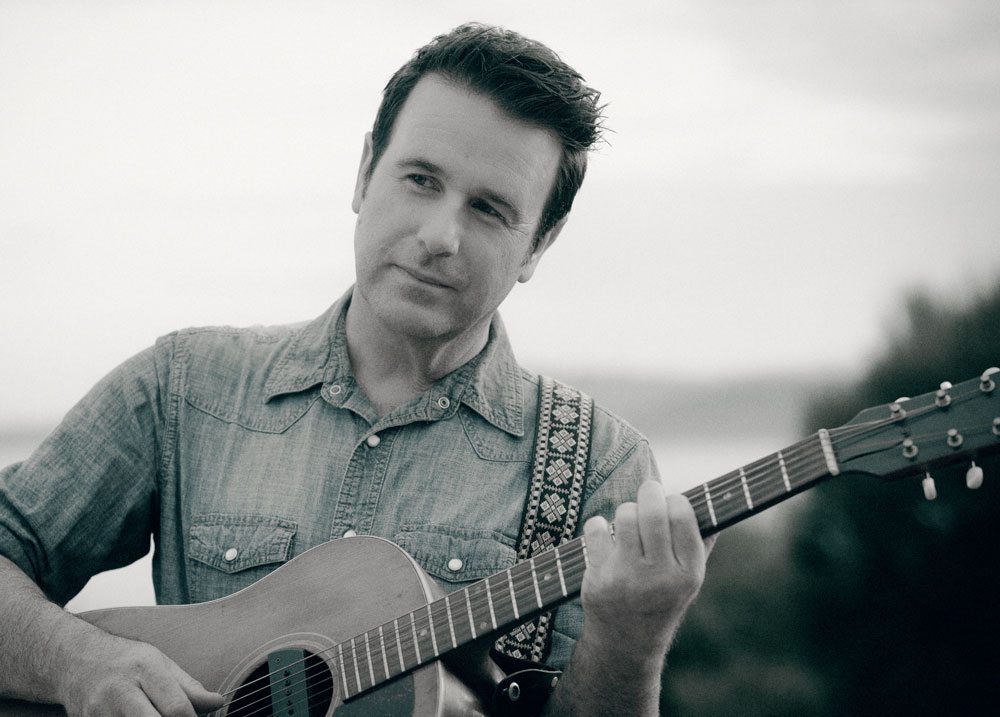 Watching Marty McFly (aka Michael J Fox) shredding out on Johnny B Goode as he duckwalked across the tv screen proved to be the most defining of moments for thirteen year old Josh Cunningham. Having previously dabbled in ukulele as a young boy, you might say his musical career had in some sense gotten started, but this Back to the Future revelation changed everything. Instantly captivated, he knew there was no going back. His future was sealed.

Dusting off an old family guitar, he taught himself everything he knew and within no time was gigging in local cover bands – playing in pubs years prior to gaining the legal right to even enter such establishments.

After high school, music took him to the other side of the country where his path crossed with two sisters from Albany, Western Australia and together they formed The Waifs in 1992.

The ensuing years have seen the band weave their thread tightly into the fabric of Australian music. 10 albums, multi platinum sales, extensive touring of Australia and the world, ARIA awards, induction into the Australian songwriters association hall of fame, countless festival appearances the world over, touring with acts as diverse as Bob Dylan, Keith Urban, Billy Bragg, and Weddings Parties Anything, are but a few of their accomplishments over a career approaching thirty years. Along the way Josh has also ventured beyond The Waifs, writing songs for Sara Storer and co producing her 2007 album Silver Skies, as well as playing guitar with Missy Higgins during the first three years of her career.

As grateful as he is for the many years of accomplishments, Josh has always felt that the most gratifying measure of success has simply been the ability to make a life out of playing music and the opportunity to contribute something meaningful and important into the world.

“Hearing the incredible stories of how the music I’ve been a part of has helped people through life’s trauma and helped others celebrate life’s beauty makes me proud and humbled to be involved with something as important as writing, recording and performing songs.”

In 2020, Josh was invited to be a member of song club, a creative collective that tasked members with writing a song a week to a prompt. In spite of his initial apprehension, Josh jumped headlong into the challenge and in no time at all a year had raced by and fifty new songs had been brought to life.

Having connected with fellow songclubber Felicity Urquhart through the experience, the two decided to try writing together. What started out as a casual songwriting session over a pot of tea, quickly blossomed into a full length album and a partnership in both music and life. Their debut album The Song Club was released in May of 2021, entering the ARIA Australian country album chart at # 1, and # 10 on the overall ARIA album chart. The Song Club received four Golden Guitar nominations, an ARIA nomination and won the AIR award for Best Independent country album, establishing Felicity Urquhart and Josh Cunningham as a potent musical pairing.

The acclaimed duo are not intending to be a one album wonder, and their single Bogswamp (released in August 2022) is the first  of several single releases through the rest of 2022. Another full length album is planned for 2023.

“we’re gonna roll on down the road together…”

…and that’s exactly what they plan to do. There’s more miles to travel, more music to make and more love to share for Felicity Urquhart and Josh Cunningham. 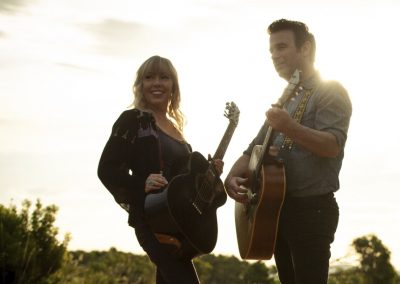 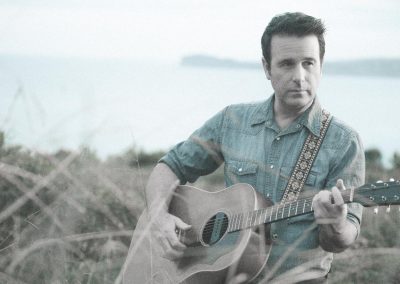 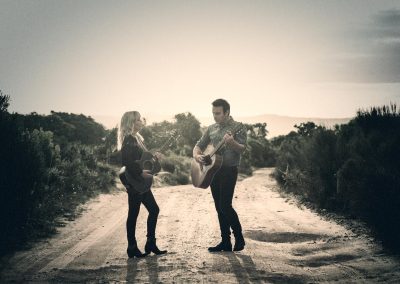 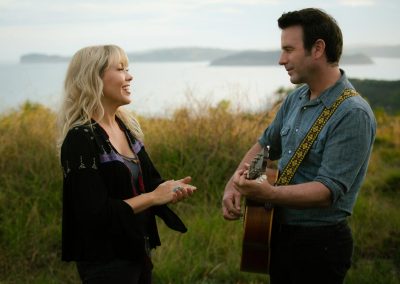